The National Ploughing Championships first established in 1931 celebrated its 90th anniversary in Ratheniska, Co Laois with the focus firmly back on the Association’s ploughing roots.
A true ‘Ploughing’ master class was on display with the finest ploughmen and women from all over the country battling it out on 150 acres in 22 separate classes over the 3 days as old friend’s reunited and new marvellous memories were made.

Martin Kehoe from Wexford became the National Senior Conventional Ploughing Champion and  Dan Donnelly from Wexford  won the Senior Reversible Contest.  Siobhan Dermody from Co Kilkenny was crowned the ‘Queen of the Plough’ following her win in the farmerette class.

Aisling O’Toole from Co Kildare was named the 2021 National Brown Bread Baker winning a prize fund of €15,000, her award winning loaf will be available to purchase in Aldi stores nationwide for the next year.

This year’s overall Innovation Arena Awards with Enterprise Ireland winner was marine biotech company Brandon Bioscience in Tralee, Co Kerry. In collaboration with the traditional fertiliser manufacturer Target Fertilisers, the company’s winning entry is an innovative new biostimulant product using extracts from common brown seaweed that has the potential to reduce chemical nitrogen input on farms by up to 20 per cent.

The best overall start-up award went to Jennifer and Kevin Corley, founders of EquiTrace which is an app that works with a horse’s microchip to identify, locate and track individual animals as they move while also recording animal temperature and health records when used with a Merck Bio-Thermo chip and scanner. Both the overall and best start-up Award winners will receive a prise fund of €5,000 each.

So as the final sod was turned in Ratheniska today signalling the end of the 2021 National Ploughing – thoughts are firmly on the 2022 event returning to Ratheniska from 20th – 22nd September. 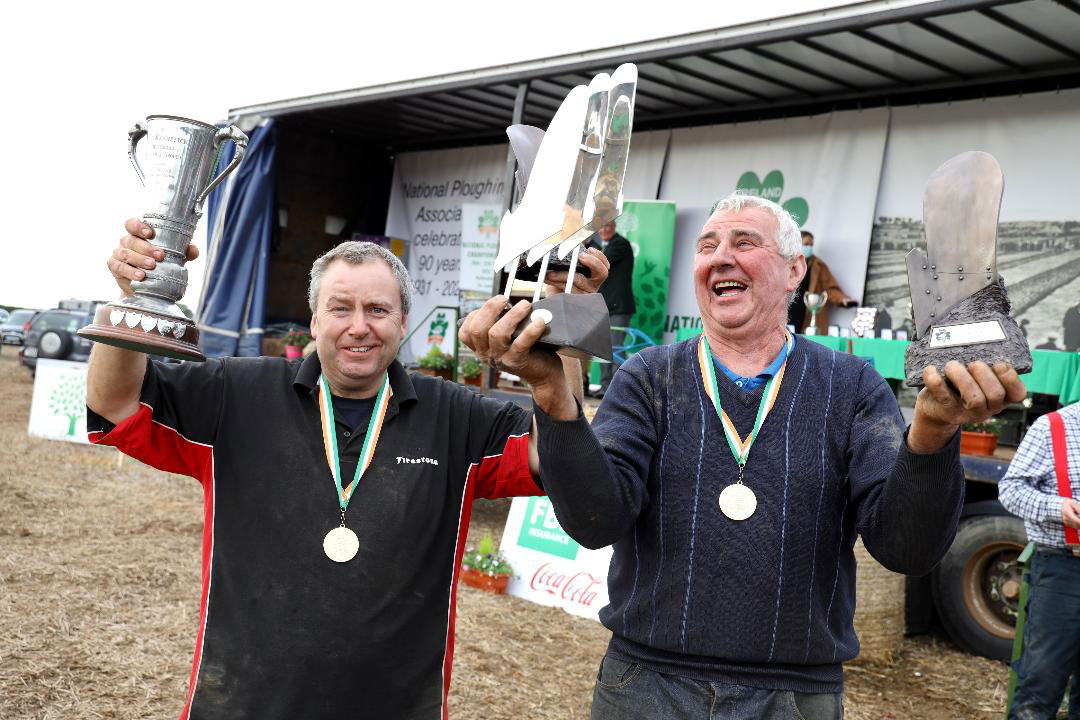 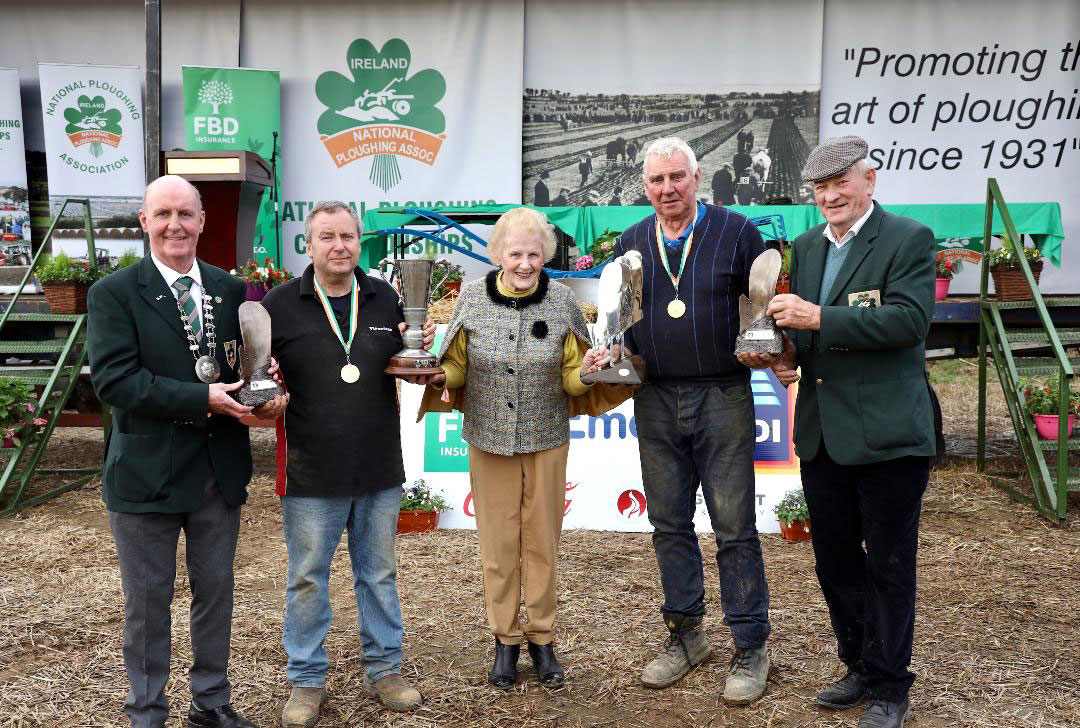