Farmer and contractor, Denis is a Director of the NPA for over 20 years, involved in ploughing since he was a teenager he has served his apprenticeship as an officer at all levels of the Association. A respected ploughing Judge at National and International level and a key figure in the running of the National Event Denis is an excellent choice for the position.

Padraig Nolan, Roscommon elected as Vice Chairman makes history as the first ever officer of the NPA from Roscommon. 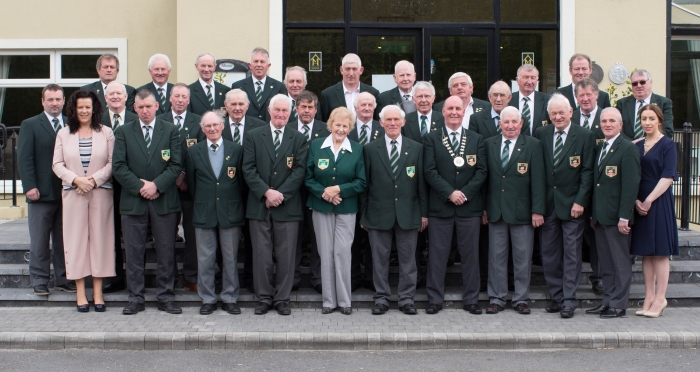 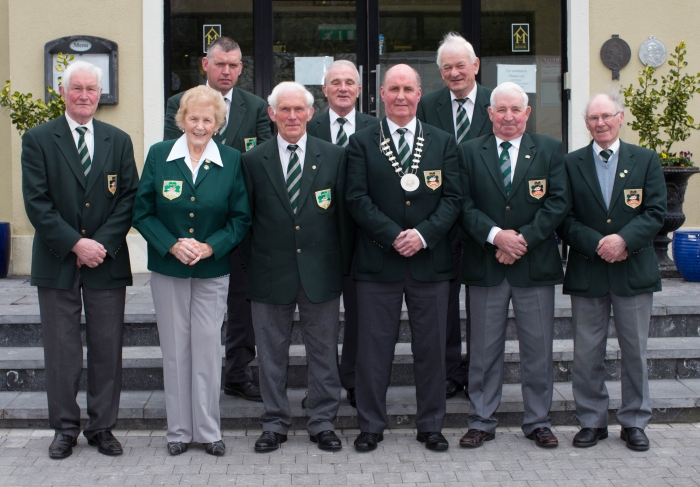 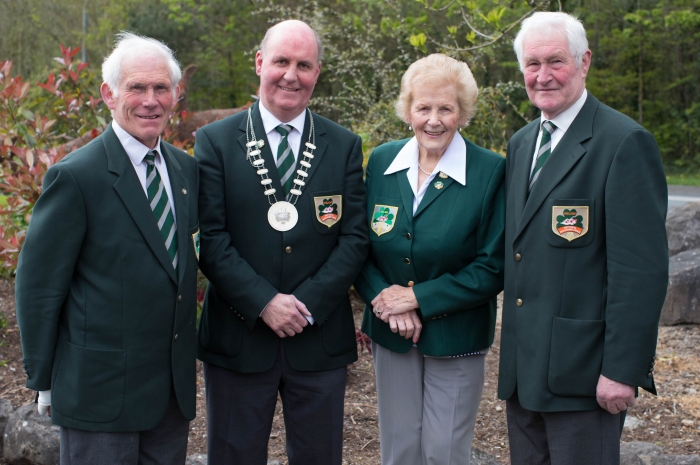 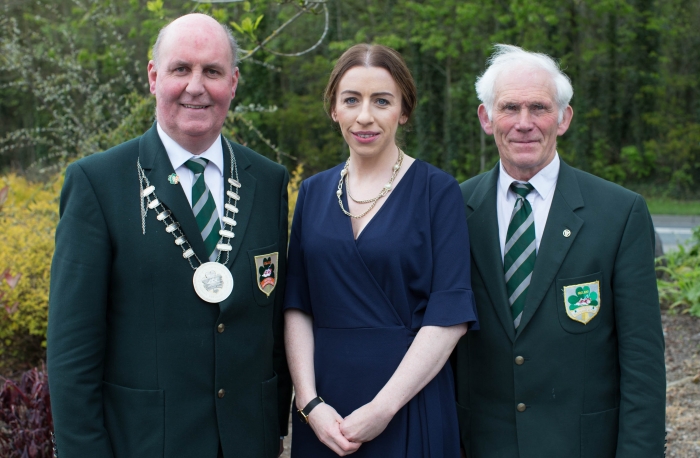 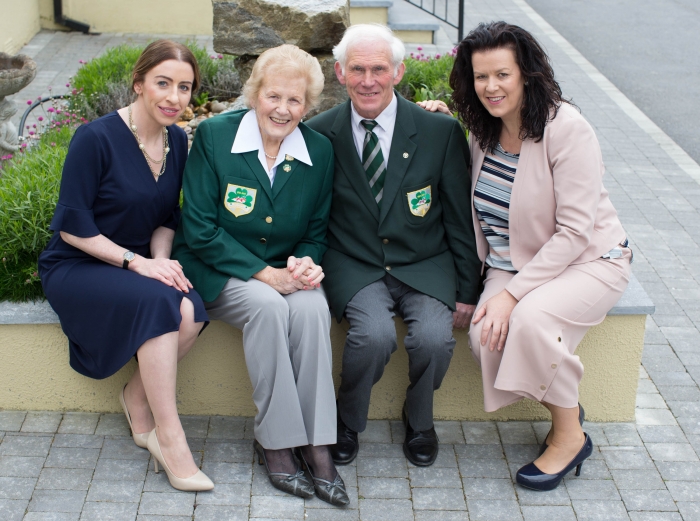 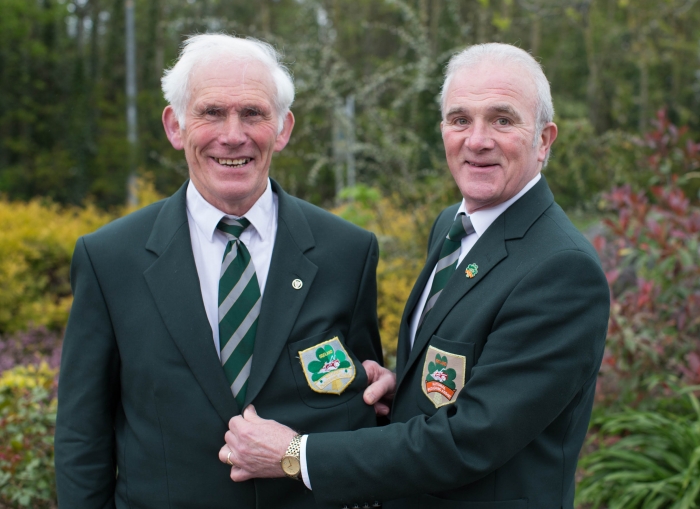 The NPA reported another record breaking event in Screggan, Tullamore last year and confirming that plans for this year’s Championships at the same venue from 19th – 21nd September are well underway with Exhibition Space almost full at this stage.

Other business included Managing Director Anna May McHugh announced the publication of her autobiography by Penguin Ireland in September 2017 saying ‘I have been asked many times down through the years “when are you writing the book?” so it has been a long time coming. This is my 66th year working for the National Ploughing Association and I have lived through many changes and challenges in life, business and society. I am enjoying writing my story as it evokes so many memories and I hope readers will find that it’s worth the read!’