The widely popular site was confirmed as the ideal location for the 2017 Championships at today’s prize-giving ceremony attended by over 500 in the Bridge House Hotel, Tullamore, Co Offaly.  Speaking after the announcement the NPA Managing   Director Anna May McHugh said “We are delighted to be staging the event in Screggan, Tullamore again next year.  Feedback from landowners, the local community and the wider public has been very positive and all were incredibly enthusiastic to see a return.” 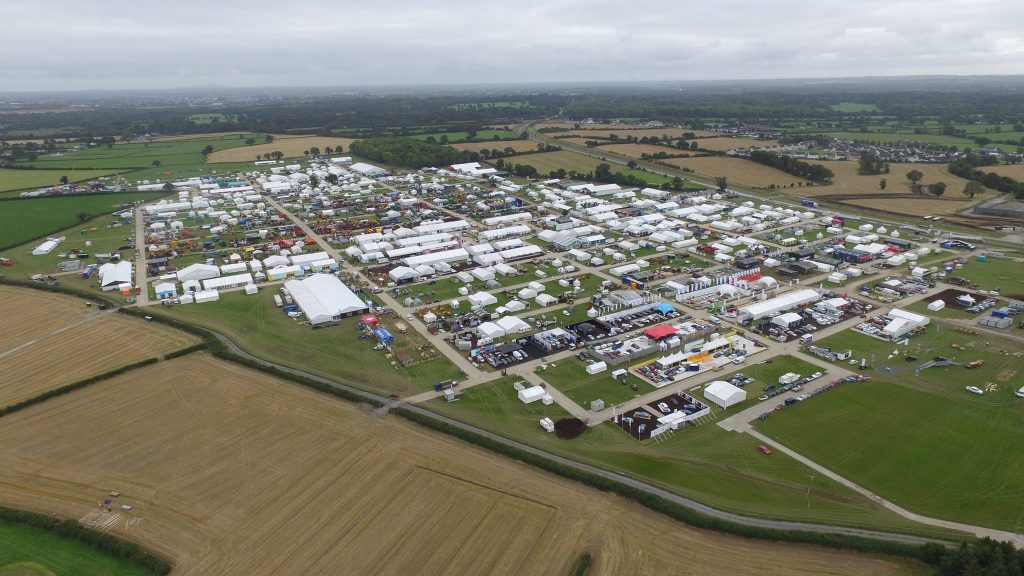 “Speaking also with many of the exhibitors and visitors over the 3 days throughout the event, all were very vocal about their wishes to have it staged again in Screggan given how well it worked as a location this year.  The site has proved popular for several reasons including its central location and surrounding road and rail network.  By and large most people travelled to the site with ease and the minimum of traffic delays.  This has certainly helped the event in being such a success this year and we hope to repeat this again in 2017.”

Anna May McHugh also congratulated all of the winners who were awarded at today’s prize-giving ceremony.   Current World Ploughing Conventional Champion Silver Winner Eamonn Tracey from Carlow will again represent Ireland in next year’s World Ploughing Contest in Kenya.  And bronze medal winner John Whelan from Wexford will take part in the Reversible Class.