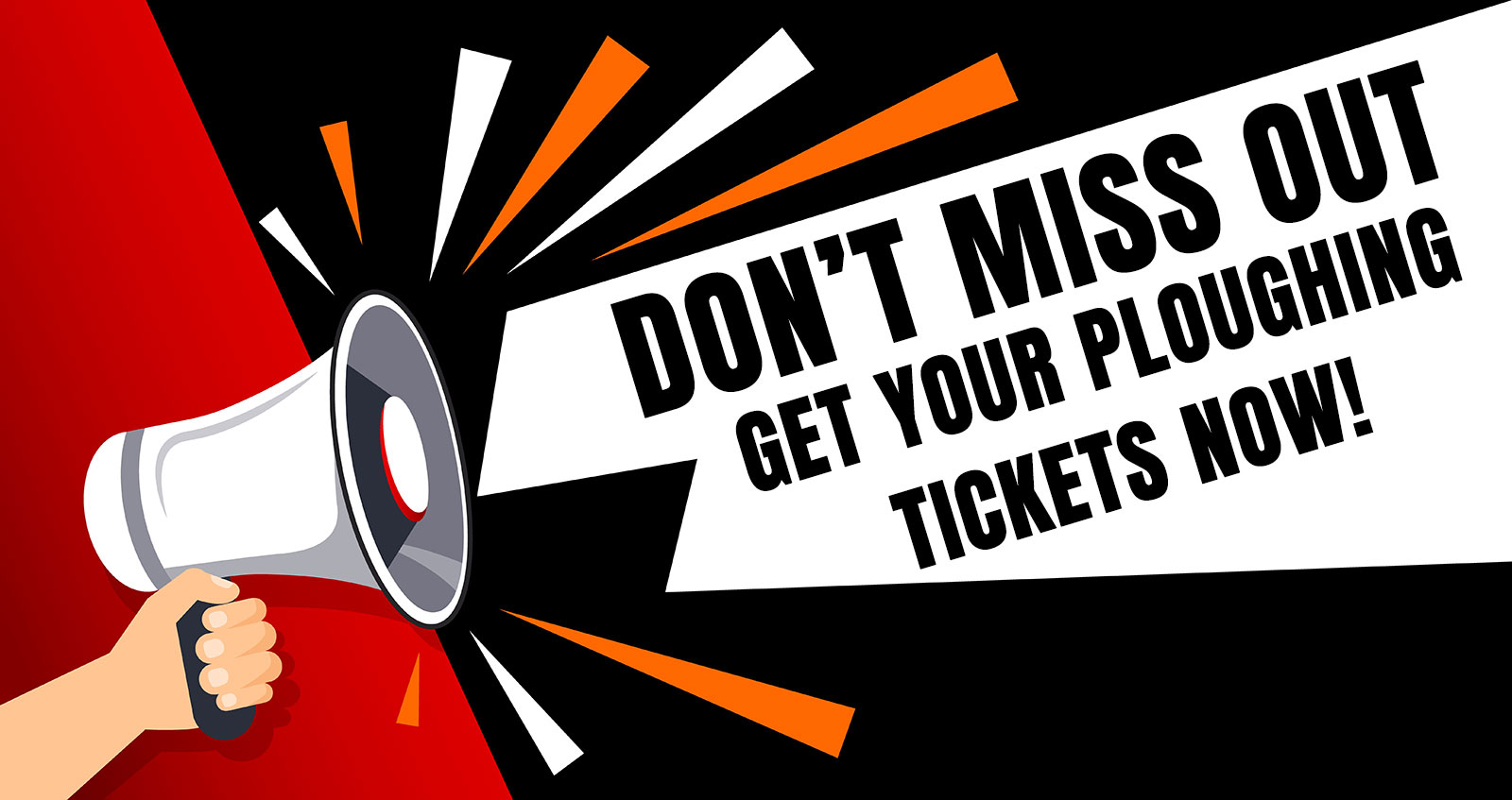 The theme of the National Junior Baking Competition this year is ‘’Lemon Drizzle Cake’ and the judges are anticipating some delicious cakes from the wealth of talented young bakers around the country. Jessica Doherty (13) from Melvin Foróige Club, Co. Leitrim emerged as the winner last year, and her Lemon Drizzle Cake has been flying off the shelves in all 130 Aldi stores nationwide since Christmas!

NPA Managing Director Anna May McHugh said, “The popularity and success of the National Junior Baking competition at Ploughing is growing each year, and we’re delighted to once again have Aldi and Foróige working on this. It is wonderful to see the younger generation taking part and seeing this alive and well at Ploughing is always a thrill for us. The total attendance figures for the 2017 National Championships came to a record breaking 291,500 and this year’s event looks set to be bigger and better than ever.”

“I couldn’t believe it when I won at the Ploughing last year,” said Jessica. “I was up against some other really great bakers on the day. The support from my friends and my family since then has been amazing, and it is so exciting seeing ‘Jessica’s Lemon Drizzle Cake’ on the shelf in Aldi every time I go into the store. I’d like to wish the very best of luck to everyone entering this year!”

The winner of the National Junior Baking Competition will win a €1,000 bursary to help them on their baking journey, as well as a trip for their local Foróige group to Delphi Adventure Centre in Co. Mayo. In addition to this, and for the third year as part of the National Junior Baking Competition, Aldi will be stocking the winning lemon drizzle cake – a huge achievement for any budding young baker!

Finbar McCarthy, Group Buying Director at Aldi Ireland said, “At Aldi, we are a proud supporter of Irish suppliers, so we are delighted to sponsor The National Junior Baking Competition for the fourth year in a row. We are encouraging all junior-baking enthusiasts, whether novice or expert home bakers, to whip out the mixing bowl and perfect their baking skills. The creations that came from the young people last year were excellent, and we expect this year’s entrants to be even more creative.”

The qualifiers of The National Junior Baking Competition are currently being held nationally through youth organisationForóige, in their 810 clubs and projects nationwide, with the regional finals taking place in late July. The National Semi Finals and Final will be held from 18th – 20th September at the Aldi Marquee during the 2018 National Ploughing Championships in Screggan, Tullamore, Co. Offaly.